Check our WordPress plugin to simplify your communication with eCommerce users

First, the cables were prone to physical damages in case of disasters. Especially when it was a longer wire, the recovery was extremely hard. Second, they were expensive to buy and maintain, which was unprofitable for businesses.

In the era where long-distance telephone communications became critical, the advancement of the internet came right on time. It was now possible to transfer voice—and later video—messages on longer distances using SIP trunking. It also cut down the phone call costs significantly, making it affordable for businesses of any size.

To get a full understanding of what SIP trunking is, you first need to understand what SIP, PBX and trunk are and what functions they carry out.

SIP or Session Initiation Protocol is an application layer protocol that uses an internet connection to transfer voice or video messages from one point to another. It replaces the traditional wires with virtual channels that allow two ends of PBX (Private Branch Exchange phone system) to connect with each other.

The SIP transfers voice or video signals from one end through special packets to a PBX, which then transfers it to the other end. The routes through which the internet protocol transfers the voice or video packets are called trunks. In other words, they are the roads that signals take to reach from point A to point B. Trunks have channels with which they carry each incoming or outgoing call.

PBX refers to a physical telephone system that allows multiple phones to communicate interchangeably. For example, all of the phone lines inside an organization connect with a PBX to be able to make internal calls. A PBX, on its turn, connects with local telephone lines to make the internal communications possible. The PBX for SIP trunking does the same functions. The only difference is that it uses a cloud-based PBX instead of physical hardware.

Knowing what SIP, PBX, and trunk are, it is now much easier to understand the definition of SIP trunking. So, SIP trunking is a way of sending voice or video signals to different points using a cloud-based PBX. Simply put, SIP trunking allows you to make or receive calls using the internet. The internet conveys voice or video signals through special packets, which makes it easier and cheaper than maintaining physical wires. The cloud-based PBX transfers those packets through the abovementioned virtual trunks.

Thus, there won’t be issues with connections being mingled with each other. A perfect example of services working with SIP trunking are WhatsApp, Skype, Viber, Facebook Messenger and other communications apps that use cellular data to make or receive calls. SIP trunking has come to replace the PSTN (public switched telephone network), which uses copper wires to transfer signals. As opposed to them, SIP trunking uses internet protocols with 1-s and 0-s for the same purpose.

SIP trunking is a revolutionary service that has several critical assets for companies. The biggest benefits of SIP trunking are the following: 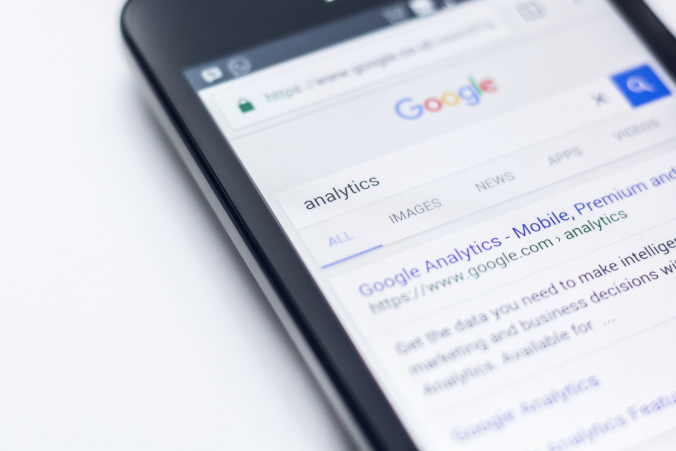 Unlike the traditional PBX with copper wires, SIP trunking doesn’t require physical installations and maintenance. Instead of spending days or even a week on installing wires, it takes a couple of hours to set new routes or channels. 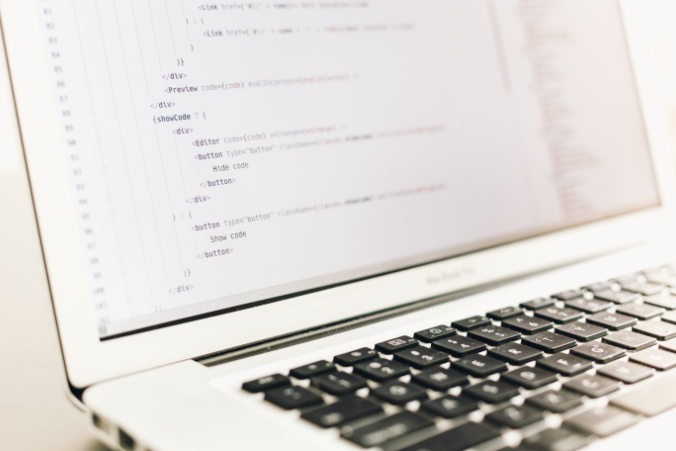 SIP trunking centralizes all the networks without any physical infrastructures. Companies no longer need a PSTN to make international calls, which is another reason why SIP is highly cost-effective.

As opposed to physical infrastructures that are hard to maintain and prone to be damaged by disasters, SIP trunking is much more reliable. The risks of ending up without connection because of a SIP error are close to none. Even if there is a problem with the cloud, the backups make it easy to recover quickly.

Dexatel aims to build a better future where technology creates good connections and communication for everyone and everywhere.